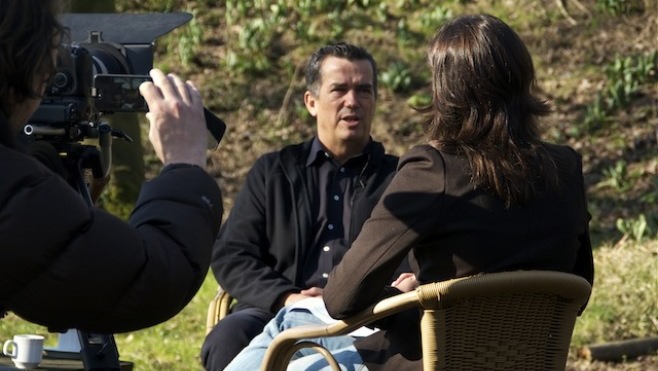 Maarten: Population growth is the source of the increasing demand for natural resources – like energy, but also minerals, water and farmland. Does Paul Gilding have useful ideas to tackle population growth, and does he advocate eliminating the rights of families regarding birth, like we see in China?

But I am not saying population doesn’t matter at all. And there are plenty of things we can do about population grwoth. In developing countries people are educating other people to reduce the need for having more children, of course that is a good thing. But in terms of the bigger problem, the impact is just too small. When we had the chance in the 1960, the continuing population growth would have been a really good thing to focus on. Now it is simply to late to be able to really change things here.

No, I don’t belief in one-child policies, because that would require a dictactorship and I don’t think that is a good model for society. But the things we need to do is to educate people, making peoples life better so they don’t need to have so many people to support themselves. Those are the things we should be doing. But than you still come back to the issue of efficiency, because the issue is not the population but this exponential economic growth. 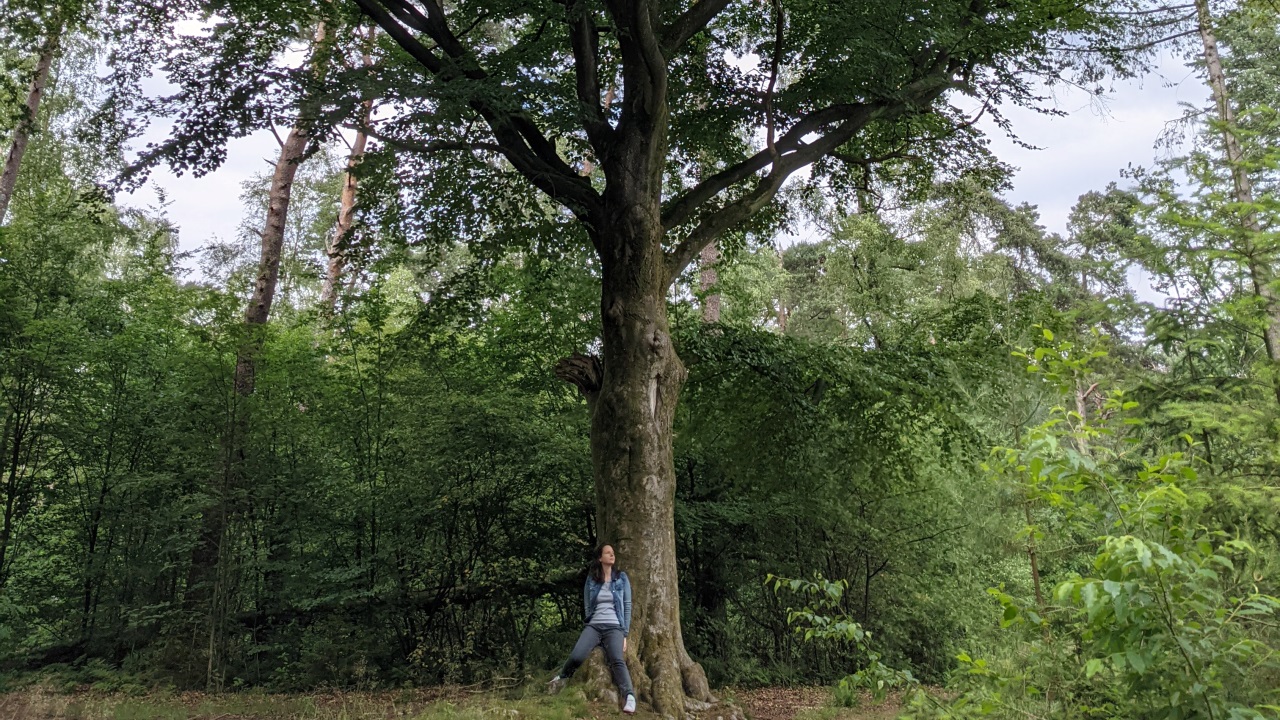 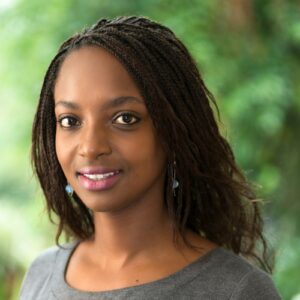